Attack On Titan season 4, part 2 will tell the final chapter in the story of Eren Yaeger and his friends. Here are all the details we know so far.

Here’s all we know about Season 4 of Attack on Titan so far. When Eren Yaeger stood on the edge of the ocean in Attack on Titan season 3’s final moments and proclaimed war on the planet outside, audiences were both excited and worried – excited for the possibility of massive fights to come, but concerned about the ungodly amount of manga content yet to be crammed in. Season 4 of Attack on Titan had more chapters to adapt than the previous season, and with the anime following the comics’ pacing, 16 episodes didn’t seem like enough.

“Above & Below,” the fourth season finale of Attack on Titan, ends on a massive cliffhanger. Following the Liberio assault, Marley launches a counter-offensive, with Pieck duping Eren onto a rooftop and Porco (hiding among Eren’s soldiers) crashing up through the floor below. Reiner and the Marley warriors arrive in airships shortly after, leaving the Survey Corps powerless in a cage. Floch is still chasing Hange to Zeke’s place, unaware that the Beast Titan, along with Levi, was trapped in a fiery blast and is now residing in the cosy interiors of a Titan’s stomach. 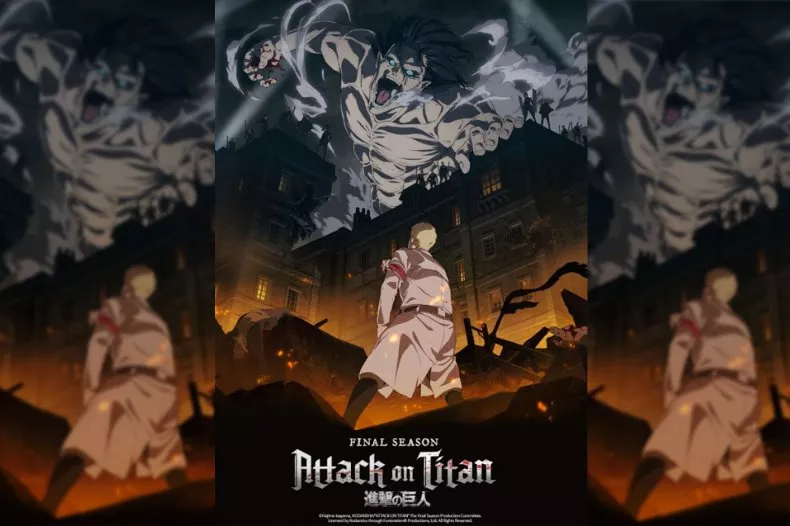 Attack On Titan Season 4 Is The Final Season

Fans were left asking how the anime adaptation of Hajime Isayama’s epic manga would end some weeks before the season 4 finale was revealed on March 29th. Attack on Titan was either going to botch its way to an anime-original finale, proceed via a movie, or introduce more episodes as the comic neared its conclusion. Thankfully, MAPPA reported that Attack on Titan season 4, part 2 is in the works at the end of “Above & Below.”

Attack on Titan season 4, part 1 roughly covers chapters #91-116. This leaves part 2 with #117-139, suggesting 13 or so episodes still to come, based on the current rate. The official count is yet to be disclosed.